THE APHIDS ARE COMING ! 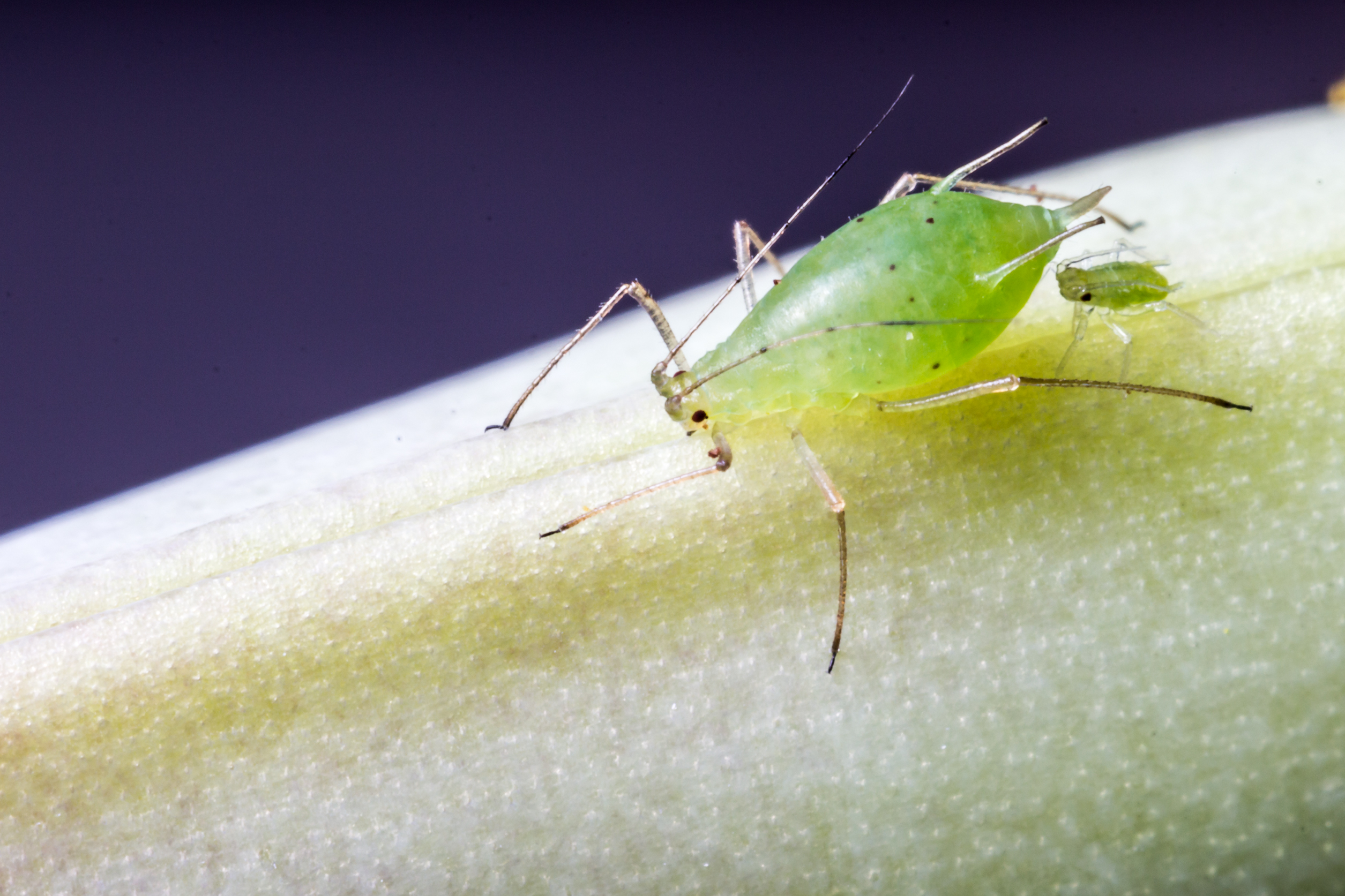 Aphids are small, soft-bodied insects with long, slender mouth parts that they use suck out plant fluids.  They tend to feed in dense groups on leaves, buds, stems, or flowers. Some species feed on only one type of plant, while others are generalists, colonizing many plant groups. Their pear-shaped bodies have “exhaust pipes” (cornicles) protruding from the back end of the abdomen.

Generally, they are wingless, but will occur in winged forms when populations are high or during spring and fall. This ability allows them to disperse to other plants when the quality of the food source deteriorates. 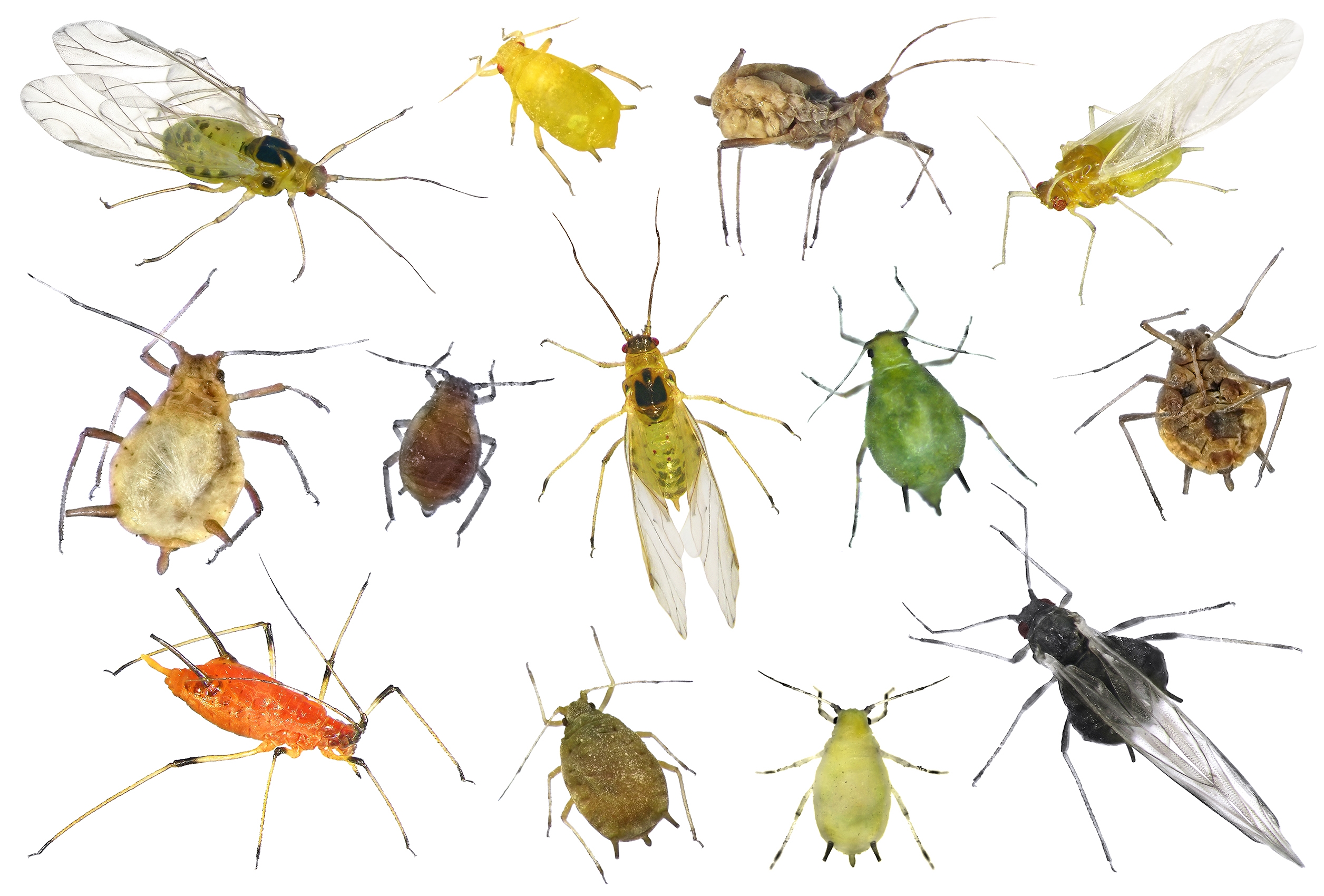 Some of the many species around !

Most aphids do not move rapidly when disturbed.  We have seen a new species though – invading the US North East.  It moves very quickly and jumps away if disturbed ! The red aphid does actually move – in synchrony – like a ballet! Disturb one and the entire group follows and moves like a wave.

How do they feed ?

Aphids feed by inserting their mouthparts into phloem vessels (tubes that carry the sugar) through leaves, buds, stems, or roots and sucking out the sap. Some species probe through stomata (surface pore) but most just jab through the plant’s cells. Their mouthparts are very thin, so to prevent damage during insertion, they secrete a special liquid that hardens quickly to form a protective sheath as they slowly push their mouthparts into the plant.

What is their Life Cycle ?

Generally speaking most species have a rather complex life cycle. They spend the winter as eggs. When these hatch in the spring, they produce only wingless females that give birth to live young – we call this called live birth process vivipary.  BUT – it also occurs without mating ! – we known this as parthenogenetic reproduction. Each female gives birth to about 100 live nymphs. The nymphs look like mom but are smaller. The nymphs mature and can produce offspring within a week when temperatures are high. 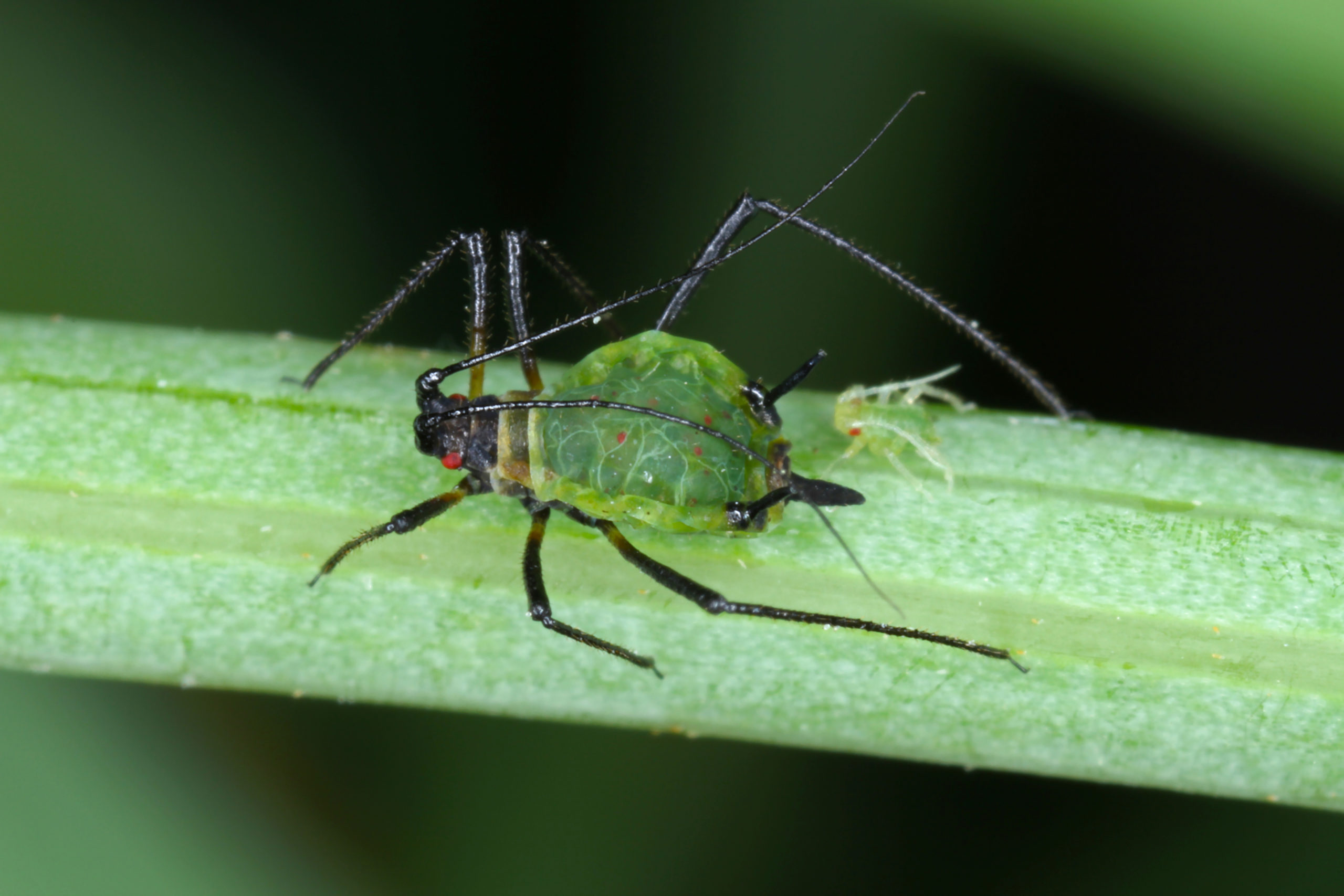 The eggs within the females start to develop long before birth.  A newly born aphid can contain within herself not only the developing embryos of her daughters but also those of her granddaughters which are developing within her daughters. This “telescoping of generations” means they can build up immense populations very quickly. Under ideal conditions, one aphid could theoretically produce billions of offspring by the end of a growing season.

At the end of the summer, when temperatures begin to drop and day length decreases, both males and females are produced. These aphids mate and the females lay eggs on the appropriate host plant.

What is their relationship with ants ?

Plant phloem has lots of sugars but not many amino-acids or nitrogen. In order to get enough nitrogen in their diet, aphids must ingest far more sugar and liquid than they need. They have special filters in their digestive system to help excrete the excess sugar water, called honeydew. This sticky honeydew coats the plant’s leaves or anything else below where the aphids are feeding. Sooty molds may develop covering the plant’s leaves with unattractive black growth and reducing the photosynthetic ability of the plant.

Some species of ants are attracted to and feed on the honeydew. Ants keep them like cattle and move them to new plants.  A process called husbandry. 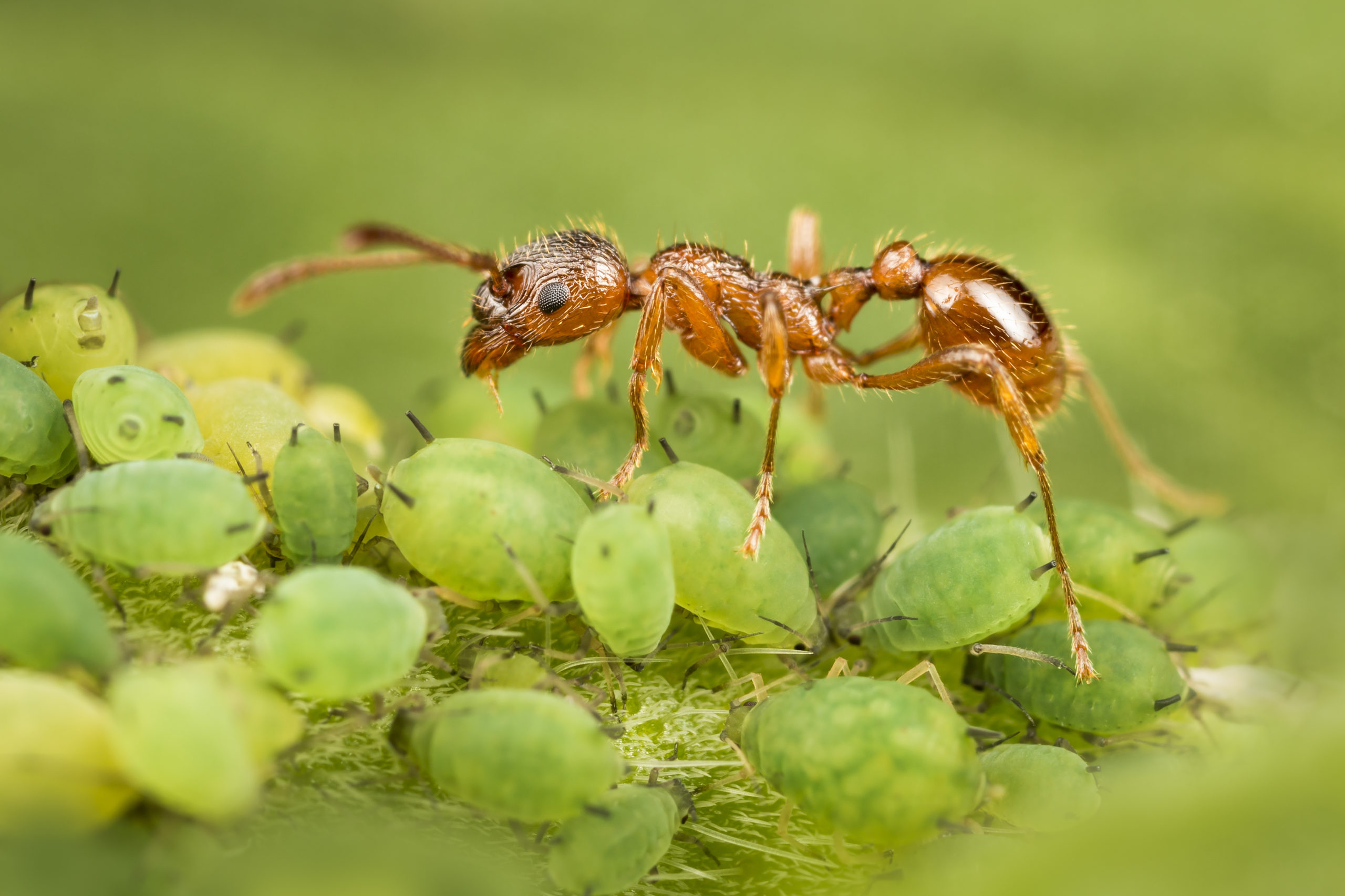 Ants will protect the aphids from natural enemies and will actually carry them to new plants when the food source is depleted. Some ants even go so far as to build small shelters for the aphids or to keeping root-feeding aphids inside their own nests. A few species of aphids have become so dependent on their ants that they won’t even excrete honeydew unless stimulated by an ant!

Here are the ones we see a lot in our gardens here in NYC.

Description: Common green yellow aphid that shows up in early spring and will stay around until the fall.

Weather: love the heat of summer 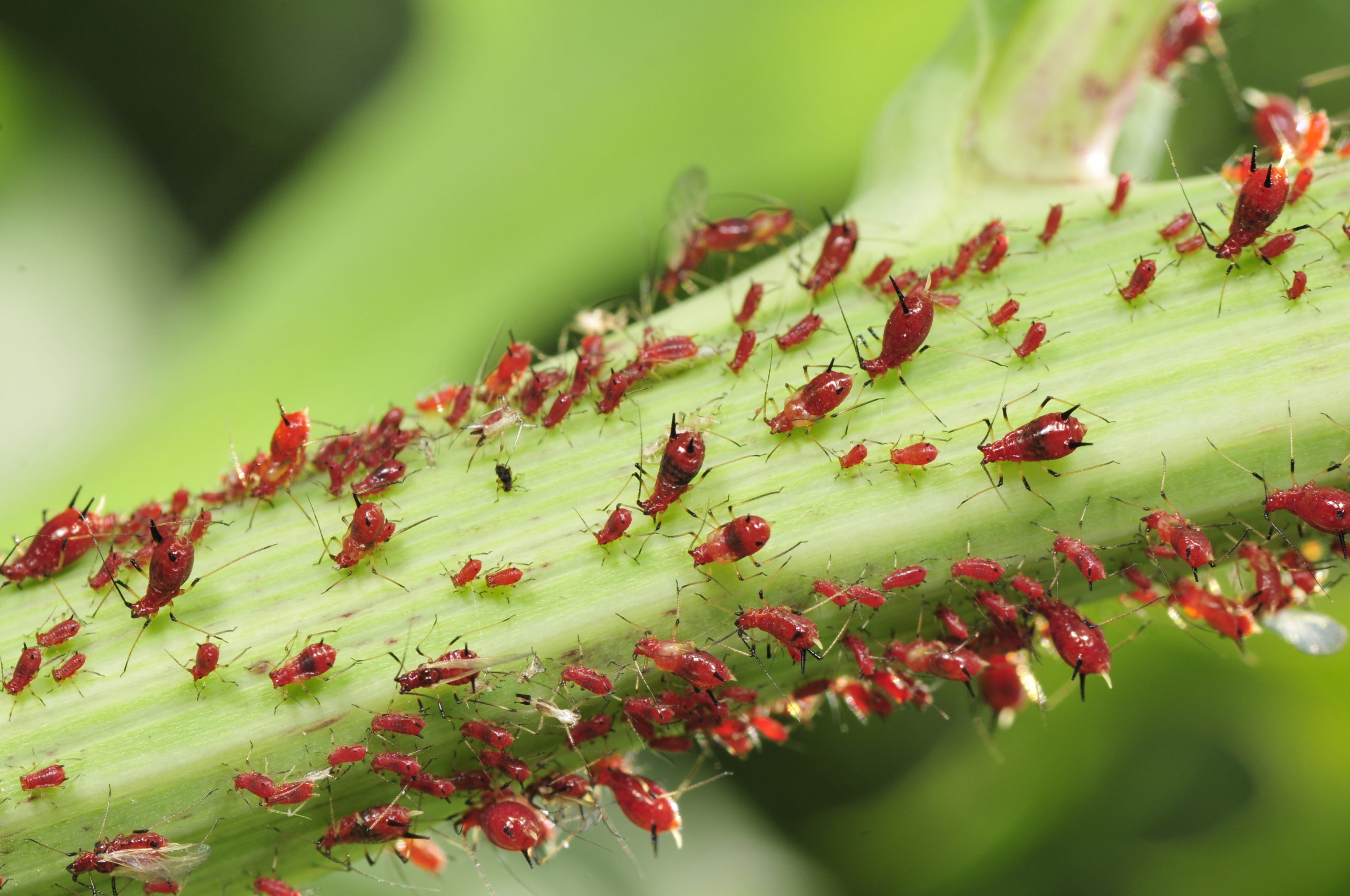 Oddly enough they all move in synchrony if one is disturbed.

Weather: love the heat of summer

Description: Golden yellow aphid that grow in masses on a stem or leave.  Like the color protection offered by yellow flowering plants. 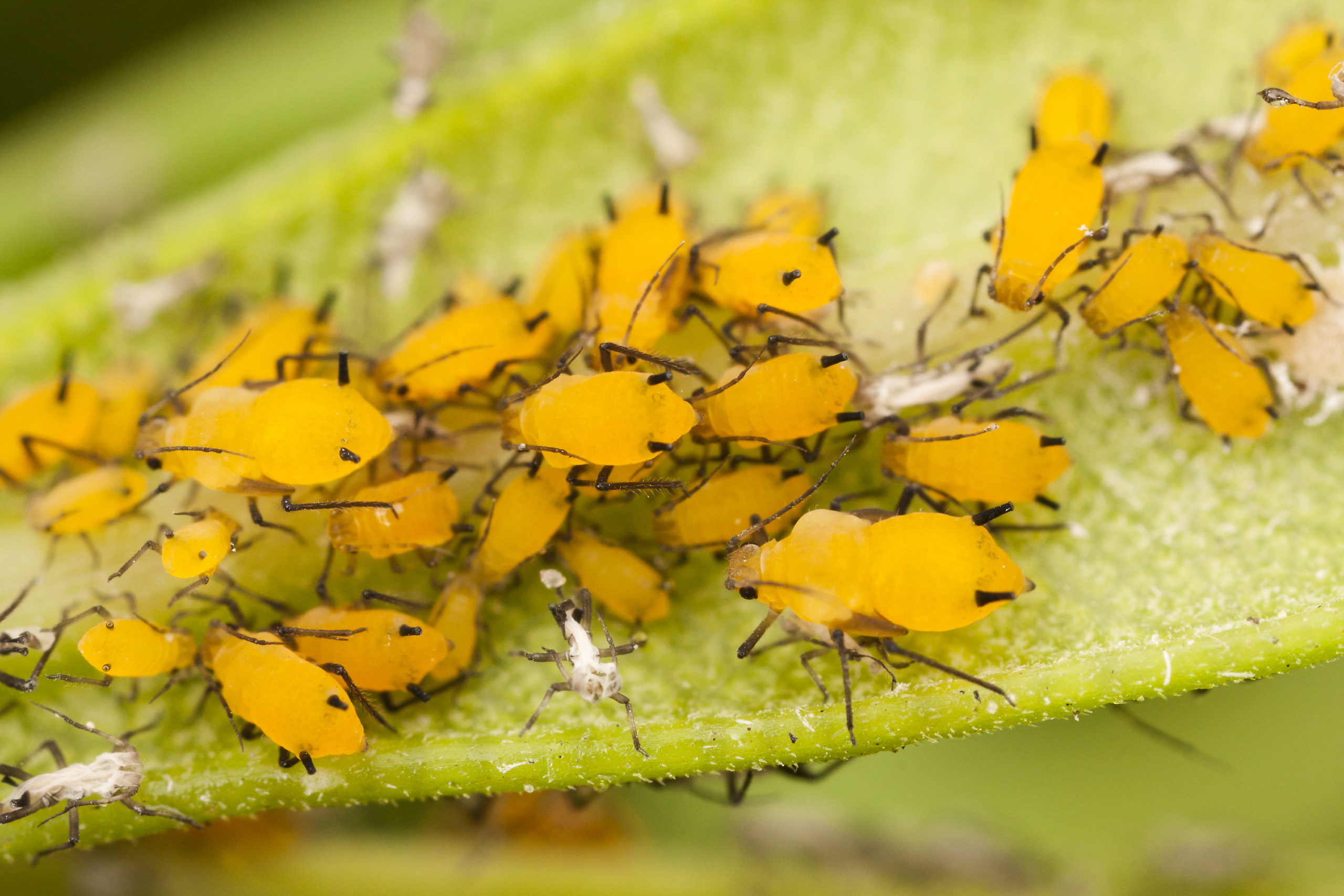 Weather: love the cold – show up in spring and fall

Description: Black to purple cool weather aphids that love to curl cherry and plum leaves and feed protected inside the curl. Die off in summer heat and can return in late fall again. 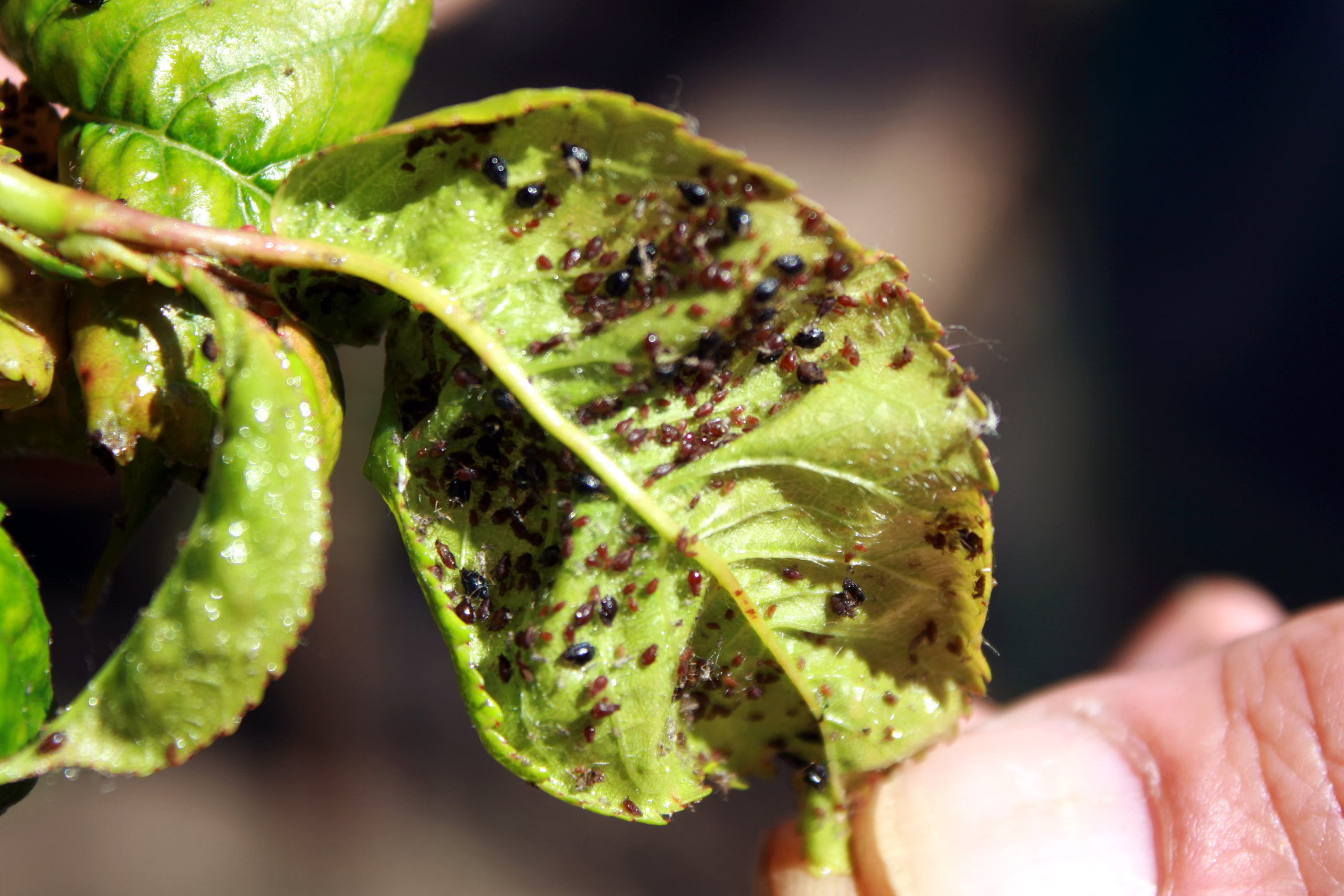 They cause the leaf to curl up !

Hosts: Witch hazel, and Birch.  Especially if it is stressed in any way.

Weather: All season from April to October

Description: White wax covered aphid which prefers the softer interstitial tissue of Betula leaves.  Damage causes an “”accordion”” collapse of leaves, deforming them severely.  As the buds break, the scale-like aphids feed on the leaves and induce the birch to form corrugated galls. The population explodes every 4-7 days.  It will damage most of the trees foliage.  Judicious pruning might be necessary to remove damaged stems and branches.  In Fall, they give birth to a scale-like generation, which settles in the soil surface and under the bark until Spring.” 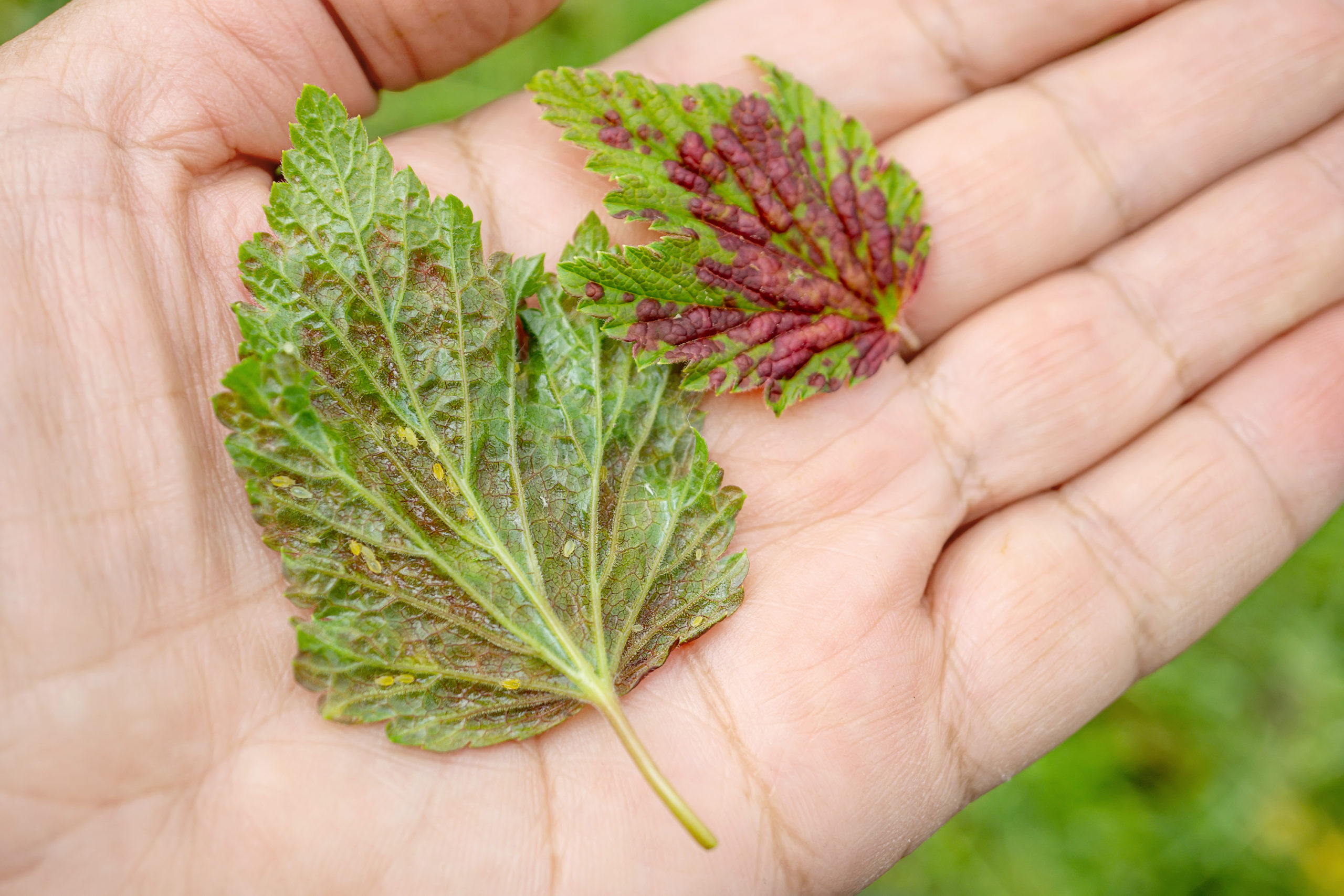 These are common in NYC !

Weather: All season from April to October

Description: White fiber and wax covered aphid which prefers the entire Malus genus.  Found on bark and stems or open cuts, growing tips and sometimes even old wounds.  Difficult to distinguish individuals within the white fibrous mass.  Many time will hide under bark that is lifted or scaling. 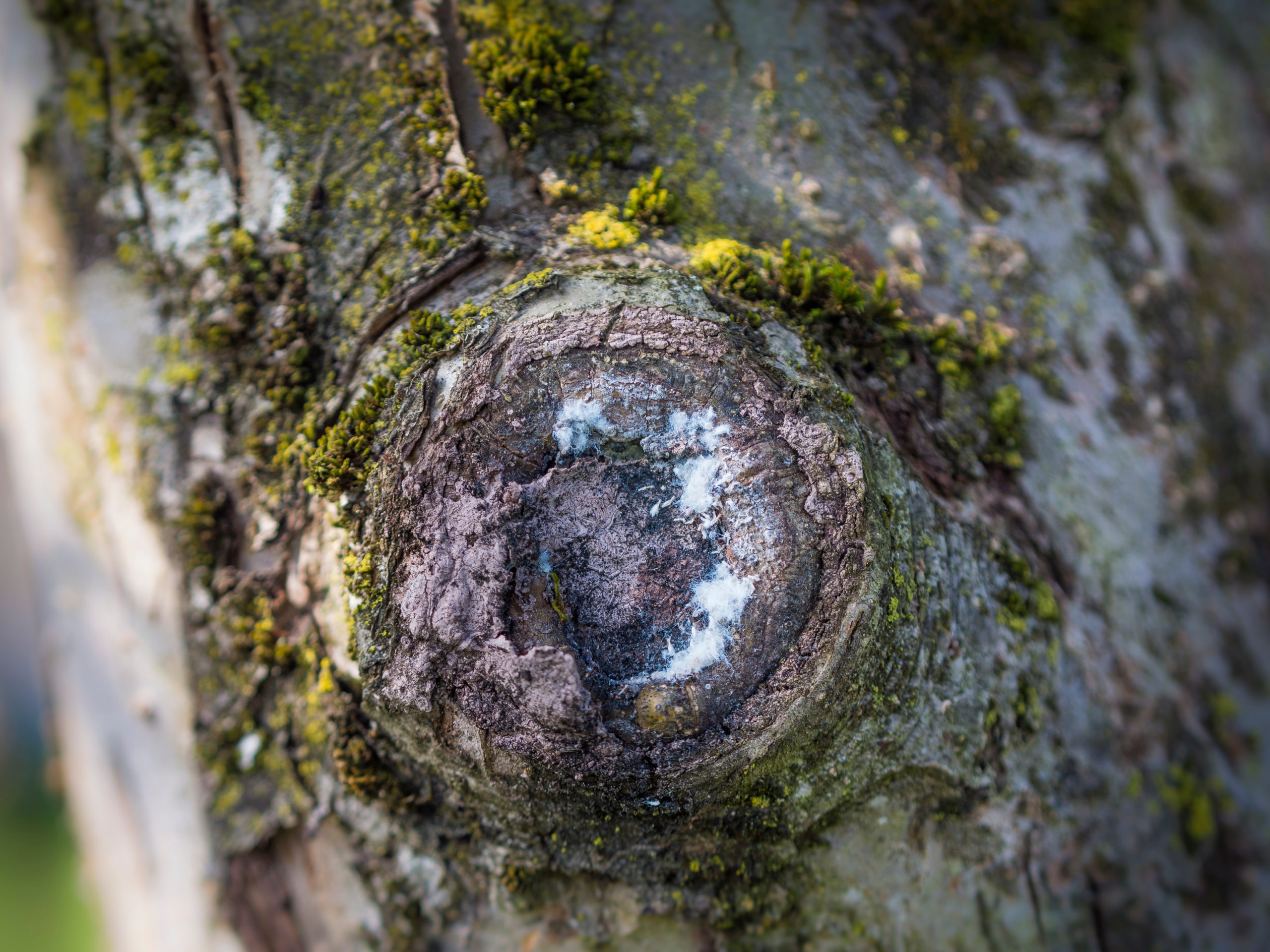 This aphid will settle in every crack and crevice, wound, or cut on the tree !

Our Plant Health Care Team can treat them immediately for you.

Don’t delay – the sooner the better !

GREENING NEW YORK FOR OVER 51 YEARS !

All photographs used with permission @SHUTTERSTOCK