Or for those in the know The New York Botanical Gardens – a truly magical place to get lost in or even find yourself in ! For me after working all week with plants – guess where you will often find me  ( they have a bar and a great restaurant – did I mention bar ! )

1. The tallest tree at NYBG is a 155-foot tall Liriodendron tulipifera, located in the Azalea Garden.

2. Puffed rice was invented at The New York Botanical Garden by botanist Alexander Pierce Anderson in 1901.

3. Garden scientists collaborated with Thomas Edison on the development of rubber tires made from goldenrod in the 1920s and 1930s.

4. The Garden has been teaching educators since 1917.

6. The tulip tree, also known as the “mother tree,” is the most distinctive part of NYBG with two double rows of twenty-four tulip trees standing tall outside of the Library building. 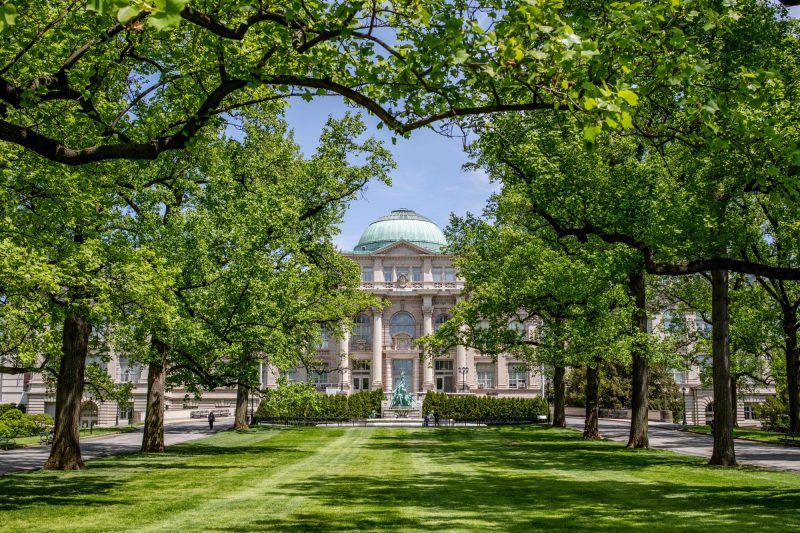 7. Since the inception of the program, NYBG’s Bronx Green-Up has helped establish more than 300 community gardens.

8. The two-and-one-half-acre Rock Garden—one of the largest in the world— displays thousands of colorful alpine flowers and plants form all continents except Antarctica.

9. The Rock Garden contains at least one species of plant starting with every letter of the alphabet, from Abelia chinesis to Ziziphora clinopodioides.

10. The oldest accessioned plants at NYBG include Japanese winterberry (near the Everett Children’s Adventure Garden), columnar tulip tree (along Magnolia Way), and European beech (near the Oak collection)—all planted in 1895.

12. Hummingbirds battle for territory in the salvia-filled Perennial Garden every September.

14. The Ladies’ Border pays homage to the women pioneers who strategically designed the floral appearances of the Botanical Garden.

15. Many of the snowdrops in the Azalea Garden smell like honey.

16. NYBG’s 50-acre, old-growth forest is the largest extant tract of the forest that once covered much of NYC.

17. The oldest tree at NYBG is a 275-year old red oak (Quercus rubra) located in the Thain Family Forest.

18. The Amazon is a major area of plant exploration for the Garden.

19. The Bronx River was dammed, in the late 1700’s, to provide waterpower for the Snuff Mill, within the Gardens.

20. Sculpted in 1905, the Lillian Goldman Fountain of Life, outside the Library Building, depicts a joyful sea nymph and a pair of heroic seahorses pulling a seashell chariot through the crest of a wave while a startled mermaid and merman hurry out of the way.

Now that is some interesting stuff ! Thank you to The New York Botanical Gardens for all of this amazing information – and thank you for being there for all of us to enjoy !